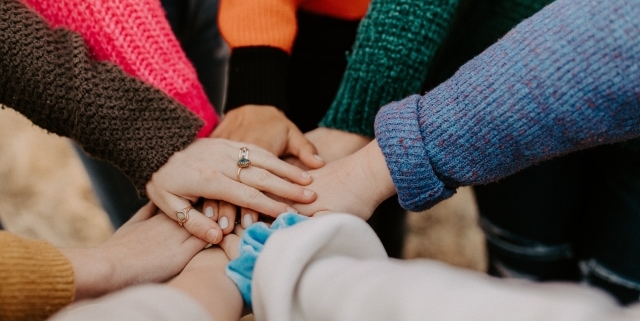 When we founded Petricore in January 2021, we naturally asked ourselves where the journey should go. The declared goal is to operate one million homepages in Iceland in five years. Let’s turn the clock forward – to the year 2026 – and look at the impact Petricore will have on the environment compared to a „normal“ internet provider.

Let’s assume everything goes according to plan. 10,000 servers are buzzing in our data center near Reykjavik. That’s how many are typically needed to run 1,000,000 homepages. We probably have less. Because our server concept attaches a lot of value on efficiency. But let’s assume there are that many.

How much (green) electricity does the „Petricore of the future“ save?

ONE server needs about as much electricity per year as a two-person household. In addition, it has to be cooled, needs a connection to the Internet, shares a server with several others for backups and an emergency power supply. All of this consumes additional energy.

In Germany, where the thermometer rises to over 22 degrees around 100 days a year, a cooling unit has to be used to cool the outside air. In Iceland, on the other hand, cool air is available all year round. This alone saves “the Petricore of the future” as much electricity in one year as 2,800 people use in a year.

But Iceland can do even more. Iceland only produces electricity from renewable energy sources. However, Iceland is too far away from continental Europe to export this power. There is no power cable connecting Iceland to mainland Europe. But there are fibre optic cables connecting Iceland’s data centres to Europe. So let’s assume that one million Petricore customers have (hostes) their homepage, online hop or app in Iceland. This would relieve the German energy transition insofar, as eleven wind turbines would not have to be built or could be used for other climate-neutral purposes.

How does the „Petricore of the future“ relieve the climate?

In our „Petricore of the future“ servers, switches, firewalls and air conditioning systems are buzzing; meters – if not kilometers – of cooling lines, fibre optic and copper lines are laid. All of them consist of raw materials that had to be mined or recycled. They have traveled thousands of kilometers before they arrived at their destination after final assembly. All this generates CO2-emissions that we could not avoid.

Although we pay attention to the longevity of our components and use servers more efficiently and longer than usual, there are still a lot of emissions. We have been trying to compensate for this since the first hour. By supporting reforestation projects in Iceland, rescue and recultivation of moors in Germany.

Let’s divide the CO2-offset financially into two equal parts and assume, that we have doubled every year on the way to one million customers: With the first half to the end of 2026 we could plant 1.3 million trees in Iceland. That’s half as much as Iceland has set itself to plant each year to protect the island from erosion and climate change. With the second half we could recultivate and save 50 hectares of moor. That is almost as much as the area that has already been saved in Königsmoor in Schleswig-Holstein.

What else could we reach

A million customers are a lot of work. ;) One needs good staff for that. We create around 50 jobs in the data centre in Iceland – 50 people, who are not dependent on fishing or tourism – the only ones, who will be locally based. As for us, decentraliced work is still important. Home office not only saves double office equipment and the daily way to work – it makes employees more flexible in their goals. For example, where they choose to live or how and when to spend time with children and family.

Of course we also create jobs in Germany. Very important for us: we want to consciously give a chance to those, who have less chances on the job market. This starts with gender equality and continues with people with migration experiences to physical or other disabilities (more on this in our blog post on diversity). We have already got used to looking for female freelancer when looking for someone to support us.

What else we need

YOU! Your homepage or that of your customers can be one of these million! But also tell everyone about our plan to save the world – about the start-up that had the crazy idea of bringing the internet to Iceland – because it’s cooler there and the electricity is greener. The start-up that carefully saves energy and emissions wherever it can. And where the founders cannot not take responsibility by planting trees where they are urgently needed and saving moors. So that the CO2 that is already stored remains stored.

Tell from those who think ahead.